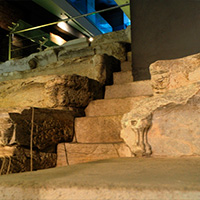 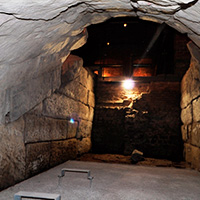 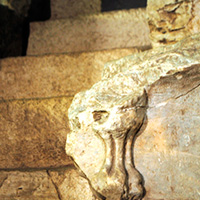 Cultural and historical value of the building

Cultural and historical value of the building

They say that today's shopping center was two separate buildings, whichin the early 20th century were united in one. Subsequently, archaeologists found that betweenthey had an old alley.Around 1904 the building became the city's first post office.During communism, the building was turned into a national store.During the construction, we uncovered the foundations of the existing building.For our great delight we found ancient excavations from the beginning of the 2nd century.It is a part of the Roman Stadium, located under the main street of Plovdiv.We decided to save and recover this valuable find with our own resources.We have completely preserved and restored the stands, part of the Roman stadium.According to archeological team, who worked on the excavations, under the Star Gallery buildingfound the places of the most distinguished citizens of the Roman city of Philippopolis. Their seats aremarked with the symbols - Z, E, M and others.

www.atanasshishkov.com
The archeology of the building reveals the exceptional history of Plovdiv.During the Roman period in Philippopol were built public buildings, treasuries, temples,baths, boulevard (odeon), theaters, large stadium. With the expansion, the city leavesthe outline of the Triangle and extends into the lowland. The old fortifications were builtagain, and in year 172 Emperor Mark Aurelius built a second fortress wall to coverthe growing city.Trimontium has a large water supply system including caps, reservoirs,pipelines and two aqueducts, the only such kind of facilities in today's Bulgaria.In the Star Gallery building are found evidence of the above-mentioned claims - antique sewerage,part of aqueducts, water collectors and locks for water in the arena – there were organizedracing with boats and recreating sea gladiator battles.

The antiquity in the underground floors of the building is combined with authentic masonry from the beginningof the 20th century when the building was united, and the project was prepared and implemented by the German architects.Discovering the cultural and historical value of the building as a national monument of culturewas carried out under the supervision of the Bulgarian Ministry of Culture – NICC .In 2015, a Memorandum of Cooperation between the Municipality of Plovdiv and CC Property OOD. was signedabout the discovered and exposed objects, part of the archaeological excavations of the under flooralong the main street of Plovdiv Ancient Stadium of Philippopolis. 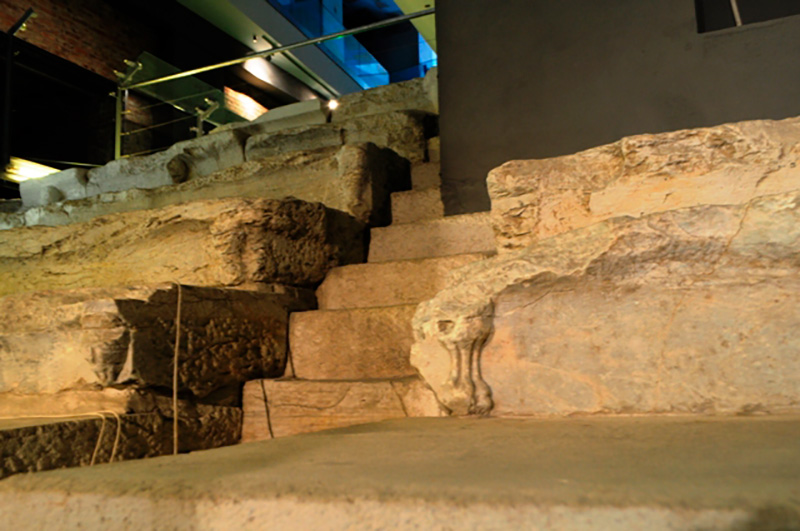 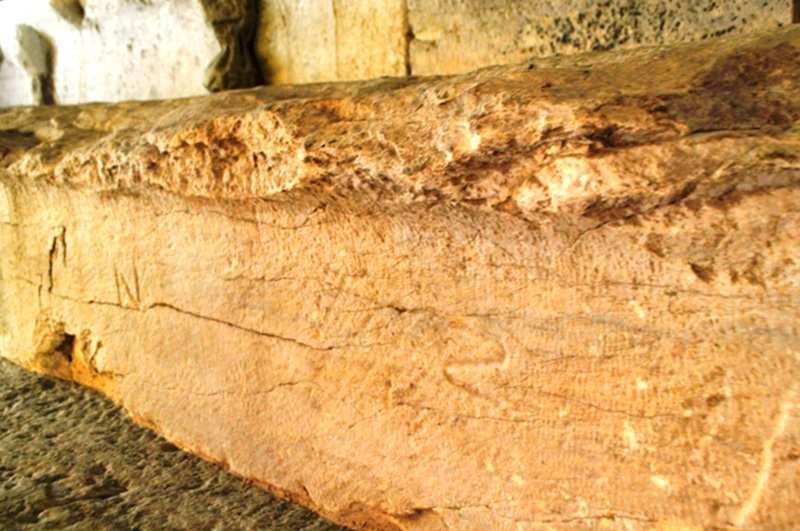 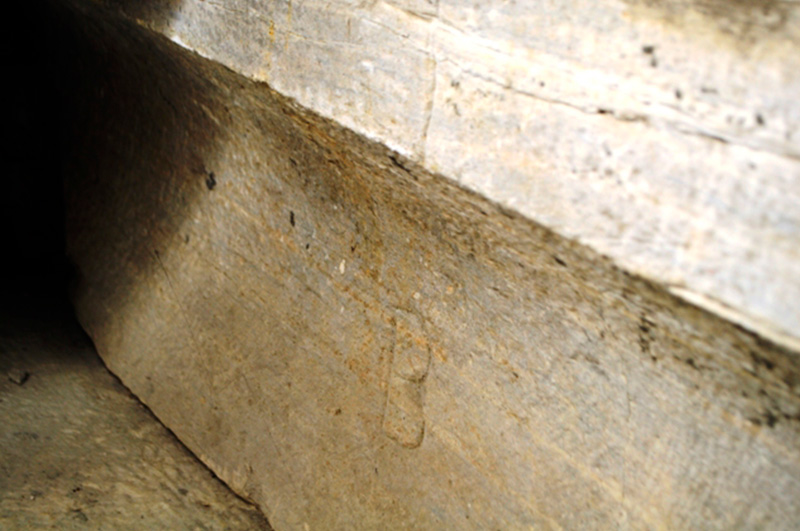 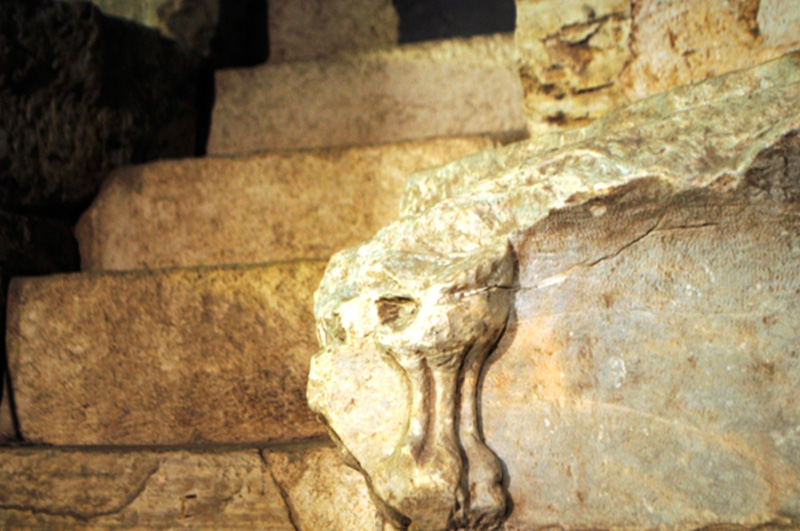 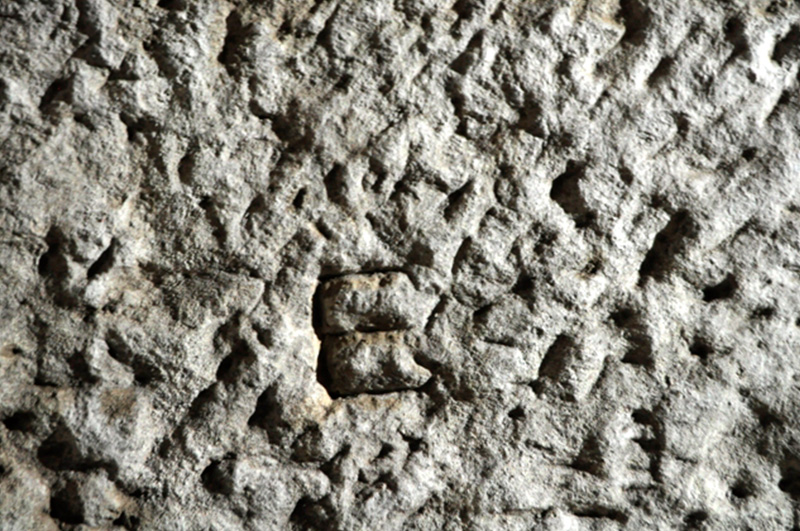 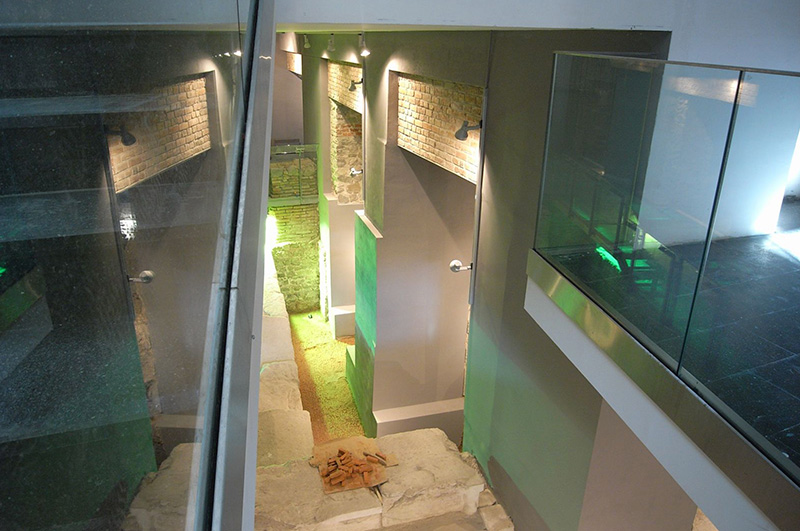 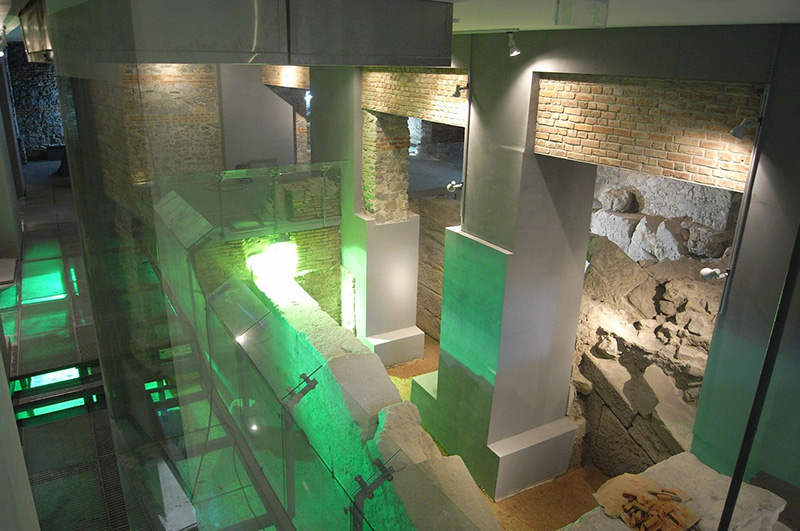 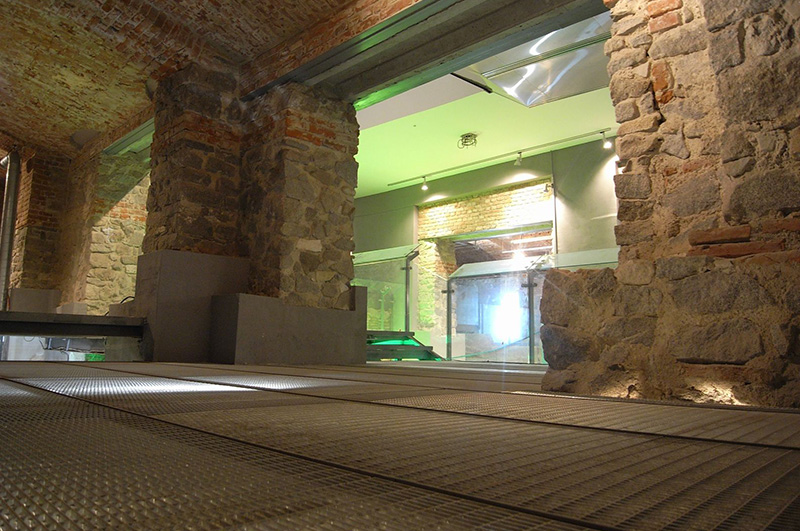 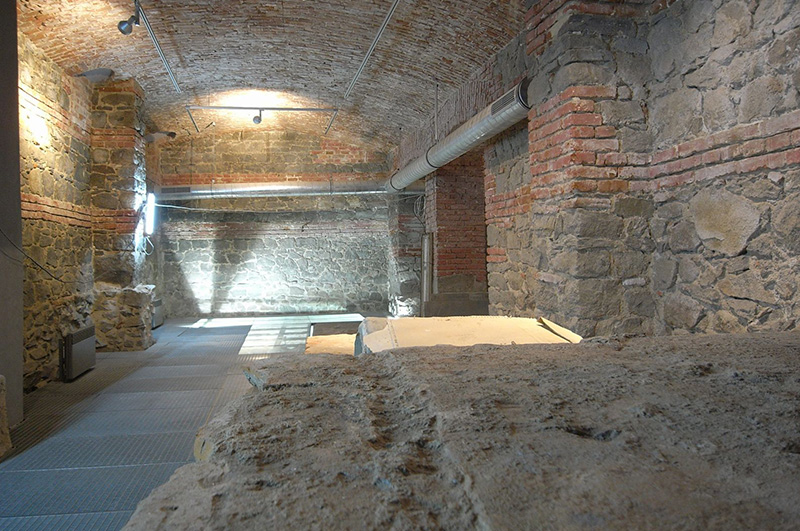 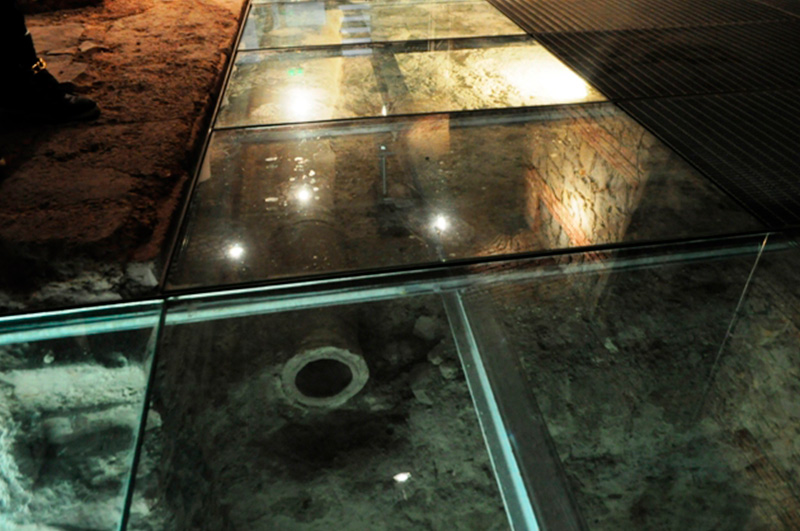 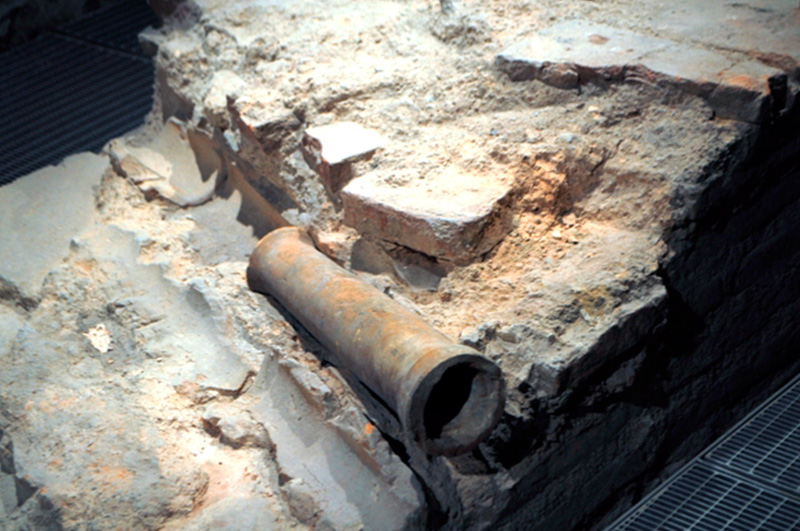 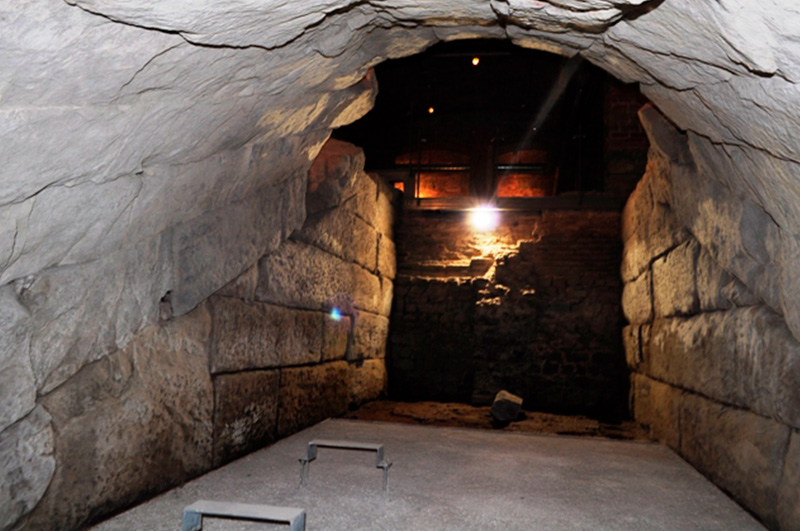